Split is easily reachable by air, land and even water. Once you are here the local public transport company Promet Split runs bus lines in the city and into the surroundings. 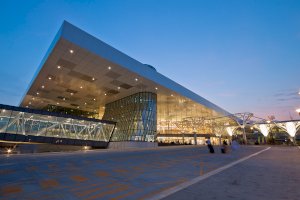 Landing on Split airport is easily the quickest way to reach Split. There are numerous airline companies with flights to Split all year round. The Split Airport in Kaštela, located about 20 km outside of Split, is the second largest in Croatia in terms of passenger numbers (3,301,930 in 2019). It has services to national and some European destinations year-round and sees lots of additional seasonal connections in the summer.

Split is an important transport center for Dalmatia and the wider region. In addition to the Zagreb-Split highway (A1), the traffic along the Adriatic coast on the Adriatic Freeway from Rijeka to Dubrovnik flows through the city. 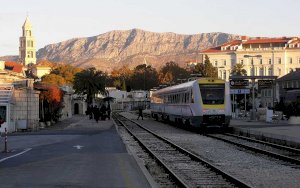 Travelling to Split by train is cheaper than by bus, but it is slower and not as popular. Train station called Zeljeznicki Kolodvor is practically behind the bus station and very close to ferry port.

The Port of Split, which serves 4 million passengers each year, is the third busiest port in the Mediterranean. It connects Split to the nearby central Dalmatian islands (Brač, Hvar and Šolta, as well as the more distant Vis, Korčula, Mljet and Lastovo). There are also routes to Rijeka, Dubrovnik, and Ancona in Italy and additional seasonal routes to further destinations in Italy. 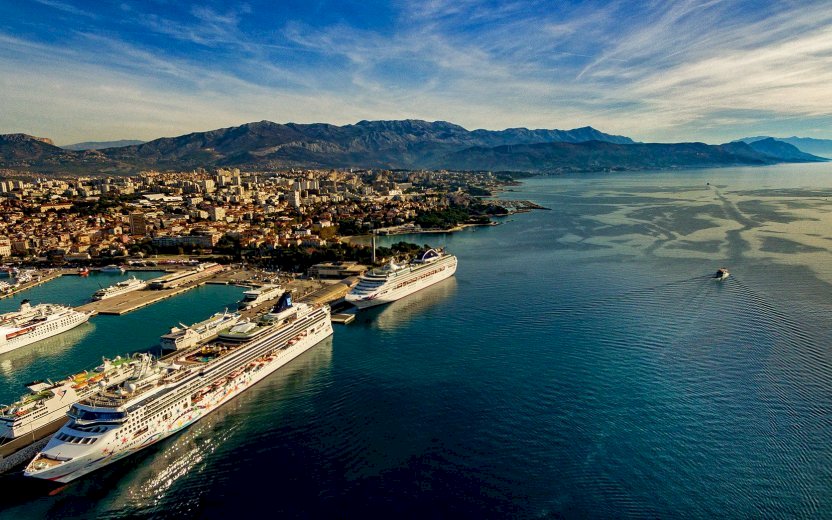