Halle is an excellent walkable town. Almost everything you will find in walking distance. 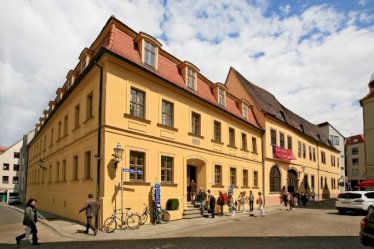 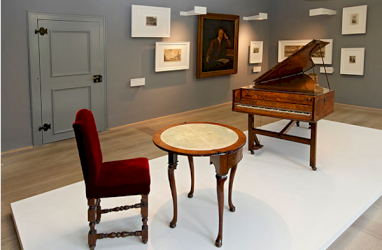 Handel’s birthplace is home to a detailed exhibition on the life and work of the world famous Baroque composer. Original paintings and engravings are all part of the collection as well as about 700 instruments, dating back many centuries. 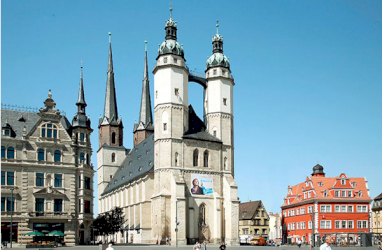 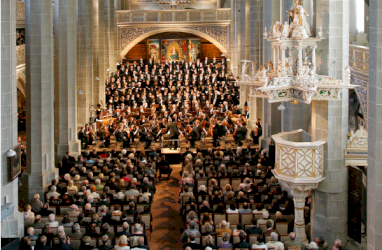 The Marktkirche is a place steeped in history. Martin Luther preached here on three occasions; his death mask and a cast of his hands are on display in a side room of the church. Also, Georg Friedrich Handel was baptized here; the same baptismal font is still here today! 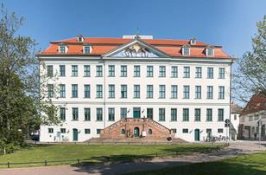 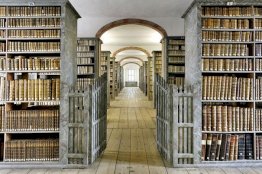 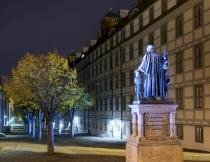 The Francke Foundations are a lively cultural and scientific institution that is seen in very high regard across Europe.

The Francke Foundations in Halle, founded in 1695 as a Pietistic social and educational work by August Hermann Francke, are today still a modern educational cosmos closely connected with their history. They feel bound to a double heritage: the responsibility for the salvation and lasting preservation of the building ensemble and the historical collections as well as the task of continuing the ideas and traditions of their founder into the future. Today we see ourselves duty bound to do justice to both the material and idealist heritage that has been passed down.

Since the revival of the Foundations in 1992 institutions, which have close connections to Francke's ideas and work, have been settled into the historical buildings.With their 40 partner institutions the Foundations today are a unique centre of cultural, scientific, educational, social and Christian institutions, a complex with kindergartens, children’s creativity centre, schools, a House of Generations, a youth workshop, a bible centre, traditional commercial enterprises, archives, libraries, museums, university and non-university research facilities and much more. Today over 4000 people again learn, teach, work and live in the Francke Foundations 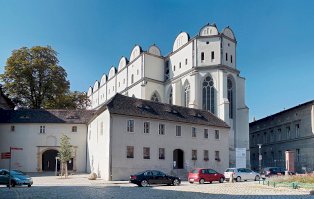 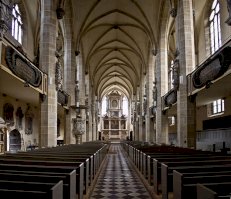 The Dom is the only large building in Halle from the early Gothic period and holds countless baroque treasures. Also called Stiftskirche, it was the most important centre for humanities and sacred art in central Germany prior to the Reformation. 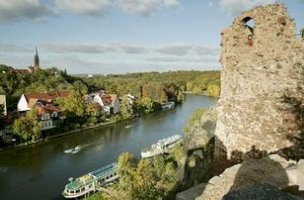 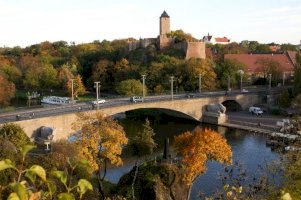 Burg Giebichenstein, Castle Giebichenstein – referred to in texts from as early as 961 – is the oldest castle on the Saale River. The upper castle houses an open air museum, which offers an extraordinary view of the river Saale. The lower castle is home to the Kunsthochschule Halle (College of Fine Arts). 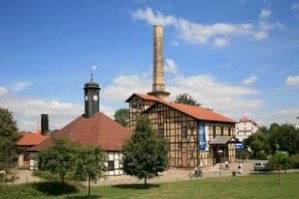 The old salt town - It was for good reason that salt used to be called “white gold” here, since it is responsible for bringing prosperity to 12th century Halle. In the Technical Halloren and Saline Museum, workers (called Halloren) still boil salt in a traditional manner. Additionally, the museum is home to an exhibition on the city's history and the life of the Halloren. The Salzwirker Brotherhood was founded in 1491 and still exists today with its peculiarities and customs. It continues to carry on its traditions and customs, and is also publicly committed to doing so. It was founded as a Beetgemeinschaft and quickly developed into an organization for the improvement of working and living conditions